Julie first heard about me after hearing me on Heather Robertson’s podcast, Half Size Me. If you’d like to hear that episode, you can find it here.

Like Heather and myself, Julie also hosts a podcast of her own called The Julie Tussey Show which you can learn more about here.

After connecting and setting up a time for me to be a guest on her show, Julie inquired about my online training services. She had seen some of my posts on social media about working with clients remotely to help them see results. Since I am in Ohio and Julie is in Kentucky, this seemed like the most advantageous way to move forward.

We discussed some of her current injuries/impairments, her current fitness regimen and a short list of previous dietary attempts that worked to varied degrees of success. Julie is the epitome of “busy.” So, everything that we embarked to do together from diet to exercise had to fit that mold or it just wasn’t going to get done.

Julie affectionately calls herself the “Menopause Momma” and truly feels as if her body has been betraying her at this stage of her life. Like many women going through a similar event, menopause is one stage where the body can have a mind of its own.

However, of the few things I was able to work on from her prior dieting attempts, we had to re-establish a new calorie goal and a different expectation of what carbs, proteins and fats were likely doing for her.

And as can sometimes be the case with women who embark on cycles of Weight Watchers, there was a fair amount of conversation about good food/bad food, food shame, etc. I tend to call Weight Watchers out for this not because I think it’s a bad program but since it has been around for so long, there are some patterns I’ve seen with clients of mine who have worked with it that seem to repeat themselves.

The good news for Julie and myself was that she was already acclimated to counting calories, she just hadn’t previously been given much to work with. We discussed a new approach that had her eating a bit more than she thought she could. I also asked her to put a primary focus on protein intake within the new calorie goal.

As for carbohydrate and fat intake? She can do WHATEVER she wants as long as it fits within the calorie goal and she feels her best on it.

Giving Julie this protocol gave her a freedom she hadn’t previously known. And almost immediately, there was a shift in her voice, her attitude and her mindset to move forward.

That’s not to say her “rite of passage” will be easy. Eating below maintenance is not fun but you can make it tolerable. We also had to help her get creative with her protein sources since she professed to not being a big meat-eater.

I asked Julie to start finding some food trends on the days where she felt like she really nailed it with her intake. You don’t need a ton of food variety and I can definitely make a case for keeping the diet more conservative as opposed to adventurous. But, like me, Julie likes her spicy foods and definitely had to keep those in. Chips and salsa were going to be a staple which I am perfectly okay with as long as they fit within the parameters we discussed and she could determine that neither was a trigger food (something she couldn’t control.)

While our working relationship is still very new Julie has already reported several pounds of weight loss so far. I wanted to write this particular article to highlight how  a less judgmental view of food and a deeper understanding of how it works for you can change your path to progress.

Julie is off to an awesome start and I know she’s going to see more great things come at the rate she’s going. 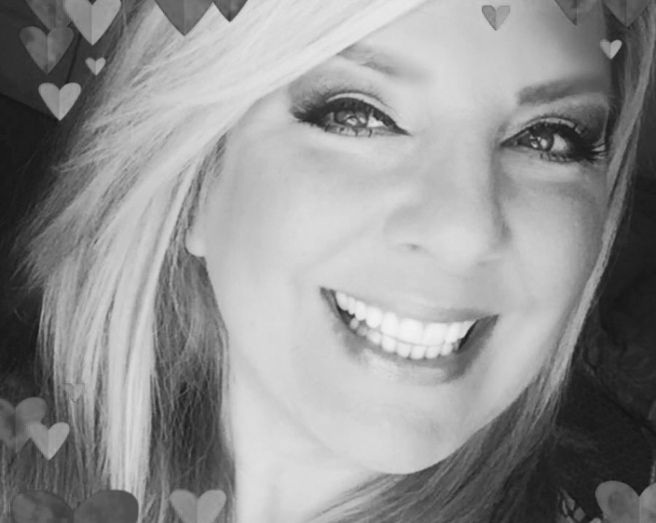